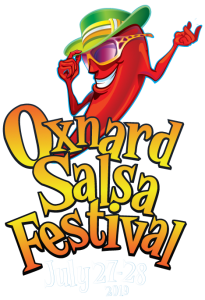 Vote Here for Our Dance Team

Thank you for voting for the CLEAN Dance Team! Your votes are going directly to providing clean water to those in need! Thank you for giving our team as many votes as you can! If you can make your donation recurring, you can help increase your impact throughout the year and reach even more people in need.  Thank you so much for your votes! 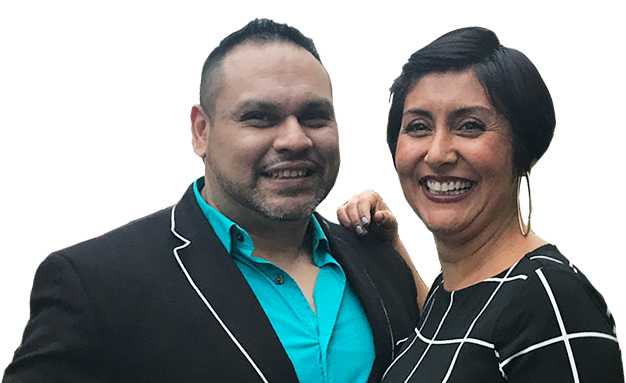 Born and raised in Ventura County Veronica De La Cruz is a Southern California native that loves her community. She joined the real estate community in 1998, first as a secretary for a short period, moving quickly into a mortgage consulting and, for the last five years, a sales manager. She currently has a team of six mortgage consultants with Union bank.

In addition to her official duties, Ms. De La Cruz has been very active in the real estate community. From 2005 to 2010, she participated in BNI (Business Networking International) serving a term as secretary and as president. In 2010 she joined NAHREP (National Association of Hispanic Real Estate Professionals). Ms. De La Cruz has represented NAHREP in Washington DC on three separate occasions as an advocate for minority housing programs. She has served on their board for five years, as a board member, secretary, vice president and finally as president. She is still a general member of the organization.

Thanks to Our Sponsors!


You Are Making an Impact

Thank you so much for your votes. Your donations are going directly to providing clean water and sanitation to communities in need and to protecting water worldwide.

Share this page and ask your friends to join you in voting for clean water.

Toggle Sliding Bar Area
Learn how you can help worldwide in response to COVID-19. Click here.